The European release of the old-school MMORPG Silkroad Online. This is a mobile version of the popular multiplayer game, which was released on the PC almost 15 years ago.

As in the original, the action of the mobile version takes place in decorations based on the history of the Silk Road in the 7th century. Another important feature: three playable professions representing a merchant, a hunter or a thief. They can be selected upon reaching a certain level.

Otherwise, this is a typical MMORPG with an abundance of fantasy elements, PvE-tasks and PvP-modes. There are automatic actions familiar to online games, but you can play it yourself too. 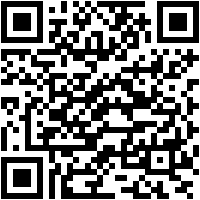 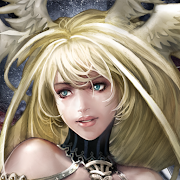 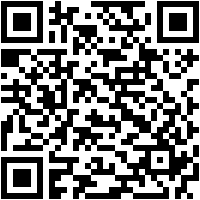