Heroes and Merchants is a quite ambitious new mobile MMORPG that mainly focuses on an innovative crafting system.

You’ll have to recruit and train a team of artisans who will create valuable items that you can sell for cold, hard cash.

As an MMORPG, you can join a guild along with other players and trade resources between each other. You can also summon raid bosses to defeat as a team.

To get the resources that you need for crafting, you’ll have to send warriors into battle. Of course, they’ll need the correct equipment if they’re to survive the journey back.

Experience a fantasy crafting MMOG with amazing and hand on graphics and lots of interaction with other players. The game is available in two languages; English and German.

Download Heroes and Merchants from the Google Play Store: 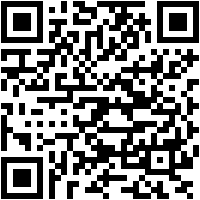 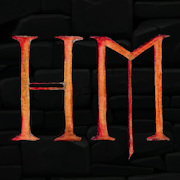 How to install Heroes and Merchants APK [Guide]

Follow the method below to install the APK file for the game Heroes and Merchants. You can also install APK files from any browser on your Android smartphone or tablet.