Punch Quest gives a complete new twist to the “endless runner” genre. Instead of simply dodging obstacles and enemies (the common format in these games), here you have to destroy them with your fists. In effect, it essentially replaces the jump button with an ‘uppercut’ button, which lets you prepare for a big shot.

The main objective of the game is the same as all the other titles in the genre: to go as far as possible before your enemies shorten your career. The difference here is that this time, you have to hit your enemies and try to make combos, thus multiplying your score.

Also, get lots of “power-ups” that, for example, allow you to fire, causing even more damage. But things get even stranger and you can end up riding a dinosaur that shoots a laser from its mouth, or become a dwarf and bounce off the screen eliminating all the bad guys. Of course, you can also unlock new special moves and much more.

Punch Quest is a lot of fun and has quickly become a true landmark of its kind. Not only does it offer something new, but it does it in a very fun way and with beautifully crafted graphics in which both the characters and the scenarios have been designed very carefully.

Punch Quest has been last updated on November 2014 and available for anyone to download from the Google Play Store: 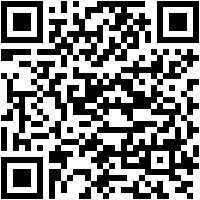 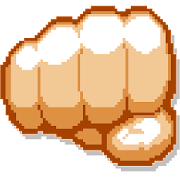 The short gameplay trailer below should give you a good idea of what to expect from Punch Quest. Check out the trailer below:

Follow the method below to install the APK file for the game Punch Quest. You can also install APK files from any browser on your Android smartphone or tablet.