George Fan made Plants vs. Zombies 10 years back. To praise that anniversary, he’s been flaunting his original structure record and sketches on Twitter. As you can see from his notes, initially the enemies were supposed to be aliens instead of zombies—explicitly the aliens from his past game, Insaniquarium, which he was planning to make a spin-off to. When he drew his first zombie he altered his mind, and that unique sketch bears to some extent like to the undead who in the long run made it into the game.

Happy 10th Birthday, Plants vs. Zombies! I had no idea when scribbling this on paper over 10 years before as how much it’d change my life! 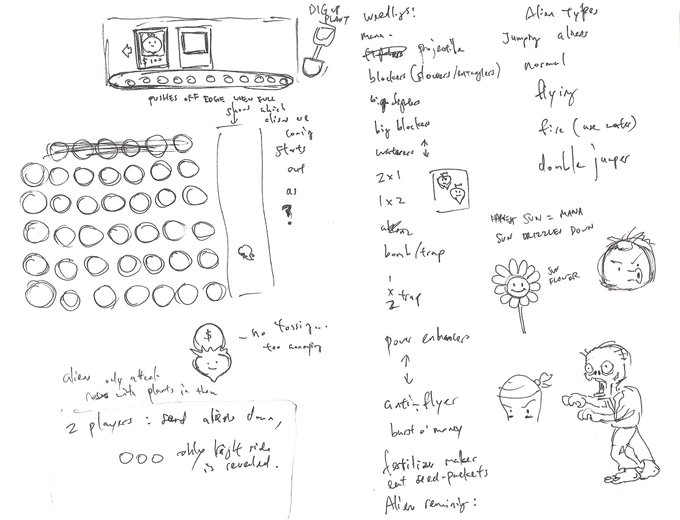 It’s only when I drew this zombie that the game truly became Plants vs. Zombies. Before this, you were fighting the aliens from Insaniquarium 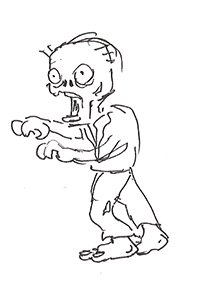 Another component that wasn’t in the original design were the sunflowers. At first, there were tubers who must be watered and afterward uprooted to procure currency. The sunflowers, who produce vitality on their own, appear to be a definite improvement.

You can likewise observe that at one point plant versus Zombies would have had six paths as opposed to five, and before that, there were no paths at all with increasingly traditional tower defense mazing instead. Somewhat ahead of its time given how regular it is presently, there was even a deckbuilding mechanic.